A Gathering of Spuds 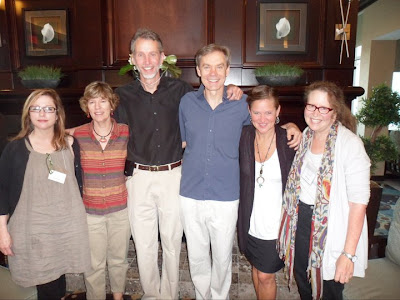 Last weekend (July 15-17, 2011), six spuds from our "One Potato...Ten" group gathered in Maryland for a SCBWI conference, "Staying On Track." David LaRochelle and his editor, Meredith Mundy of Sterling Children's Books, led the track for picture book writers. Lauren Stringer joined them for the illustrator segment of "Building a Picture Book" and then led an illustrator's track with three hands-on workshop sessions. Stephanie Stuve-Bodeen and her editor, Liz Szabla of Feiwel & Friends, led the track for young adult writers, and John Coy and his agent, Andrea Cascardi of Transatlantic Literary Agency, led the middle grade track. Besty Woods rounded out the weekend with three general creativity sessions for the entire group. What an amazing gathering this turned out to be!

I've been trying to get our spuds to Maryland for SCBWI conferences one by one or in small groups as I can afford, but we had so much fun that we decided a Spud retreat or our very own writing conference presented by all ten of the spuds is in order! What do you think, spuds? 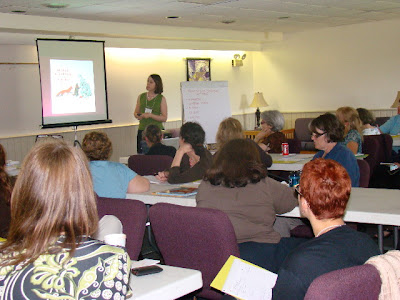 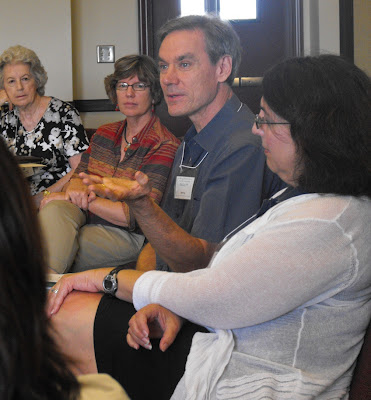 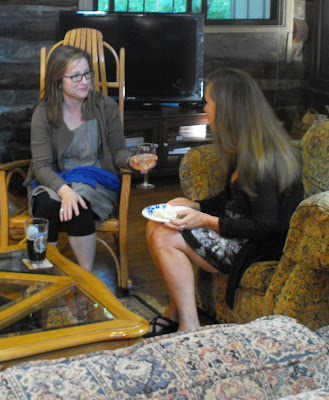 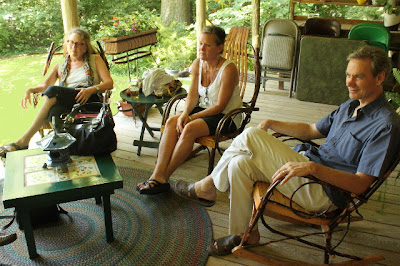