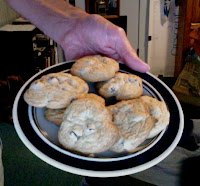 One thing my critique group has taught me is to celebrate the milestones of writing, both big and small. No reason to wait until an editor has offered a publishing contract before bringing in celebratory cookies. Sending off a query letter, finishing a particularly tough chapter, or receiving an encouraging rejection letter can all be reasons to feel proud.

My latest accomplishment is meeting my end-of-summer goal of finishing yet another draft of a middle grade novel I've been working on for over eight years. On one hand I'm embarrassed to admit I've been working on a story for so long, yet on the other, I'm pleased that I've continued to stick with this tale which has continued to intrigue me. After all this time, I'd expect to have a polished literary gem. But I'm afraid it's not. It's a solid draft, nothing more, ready at last to show editors, but far from being finished.

Why would anyone spend so long working on one story that may never even be published? Yes, I've worked on other stories as well during this time, but when I think of the hundreds and hundreds of hours I've put into this manuscript, I wonder why. The encouragement of my writing group has definitely kept me going. But it's more than that. As trite as it sounds, maybe it's a story I need to tell, for whatever reason, whether or not an editor finds it marketable.

So I end my summer by offering you a plate of virtual cookies and feeling pleased to have reached another milestone in the long journey of this particular tale.
Posted by David LaRochelle at 8:10 PM 6 comments: 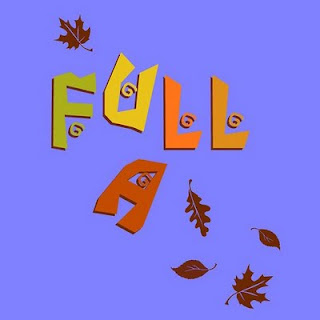 My book release September 1st was anticlimactic. I had no contract copies of THE EAST-WEST HOUSE to share, no scheduled signings or presentations to mark the date. How quickly everything has changed! My books are here. I filmed a book trailer. I created mailing lists and a marketing brochure. I made initial plans for a website overhaul to provide visitors with information and downloadable activities related to the book. I presented my book to a meeting of the Northern California Children’s Book Association. I set up school visits, panels, conferences, and most importantly, my launch party! Now I feel like an author.

This fall, life is full—yes, busy full, but also rich, satisfying full. My debut as an author ranks up there with my wedding or the delivery of my daughter. Both of those events were beginnings of new phases in my life. I am eager for this next phase (the Christy Hale is a real live author phase). I have so many ideas I want the opportunity to develop into books. Full, but wanting more…

I recall a radio interview where an author discussed how being an “author” and being a “writer ” were two very different roles—the author role being more public, relating to readers; the writer role being more private, creating for readers. Balancing both was an ongoing struggle.

In my fall flurry I hope to claim time as a writer. I am working on a project that has met with initial interest from a publisher. Like Carmen, I am combining poetry and non-fiction, but the results of course, are completely different. I’ve some other nibbles for different projects—much to think about. Yes, full, but wanting more…